Music + Your Baby: Talking or Singing? 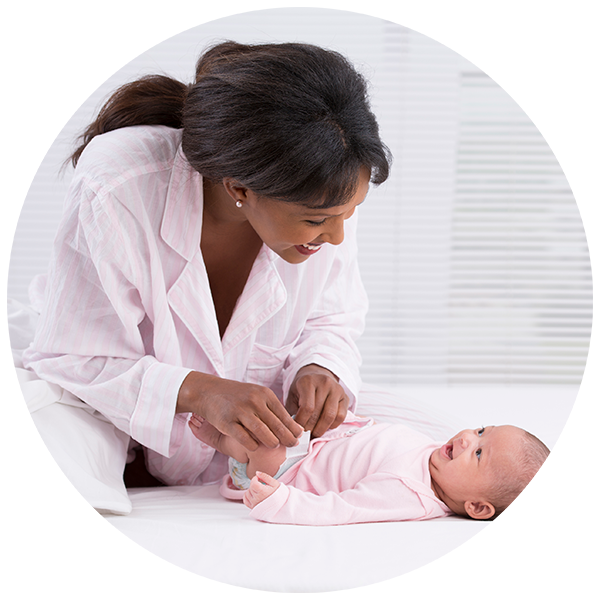 Parents are sometimes surprised to hear that they can start Music Together® classes with their babies as soon after birth as they’d like. That’s because all children are born music-makers. Yes, your baby’s cries, coos, and squeals are also their first attempts at singing! How do babies go from “aahh!” to “do, re, mi”? Like all early learning, it starts with parent and caregiver support.

Think about how children learn language. Babies are not born with the ability to speak their language; rather, they are born with the potential to learn to speak their language. It’s only through prolonged exposure to language and practice making sounds (babbling) that children acquire language competency. The same is true for music-learning. We’re all born with the potential to learn music—and with lots of exposure to music and chances to practice musical sounds, we can each learn to sing in tune and move with accurate rhythm.

The good news? You can support your child’s music development the same way you do their language development: through reinforcement and play. When a baby first says “da-da,” we typically react with lots of positive feedback and echo back “da-da!” This instinctive response reinforces the baby’s first attempts at speaking, which leads to more babbling with their grownups, and eventually, language fluency. When you reinforce their early singing, too, your baby will also become fluent in music-making!

According to Music Together Director of Research and curriculum coauthor Dr. Lili Levinowitz, “Babies can't say words, so often people think they can't sing, but they can. They just need to learn to control the respiratory/laryngeal apparatus differently to sing versus to speak. Most parents know that babies learn by imitating the grownups in their lives. If the baby sees YOU singing, they will eventually sing, too. We talk to them so much, and frequently don’t sing, so children may grow up without knowing how to differentiate between their speaking and singing voices.”

Consider this: Babies’ sounds are essentially “singing” and “speaking” at the same time. They don't make the distinction—we do! So, that means we also get to choose what we reinforce. If a baby babbles, "Baaah" on a pitch and we sing that pitch back to them, we are supporting their early “singing.” If we choose to speak, “Bah,” in response, we are supporting early “speaking.”

Just as we are born with this potential to make music, we’re also wired to receive music. Studies have shown that even the youngest babies can respond to changes in tempo, distinguish differences in volume and melody, and sense when a song is about to end. It’s in these instances that we can see with our very own eyes our children’s ability to hear and respond to music—even when they’re just a few days old. Here are a few things to look for:

So, if your baby is cooing, coo back in the same pitch. Then, play with making changes so that your baby can have another opportunity to respond. If they’re tapping on their high chair, tap a steady beat back. Engaging with your baby this way will do more than just create a bonding experience. It will reinforce that making these types of noises are more than just play: There’s serious music-learning happening in all that silliness! 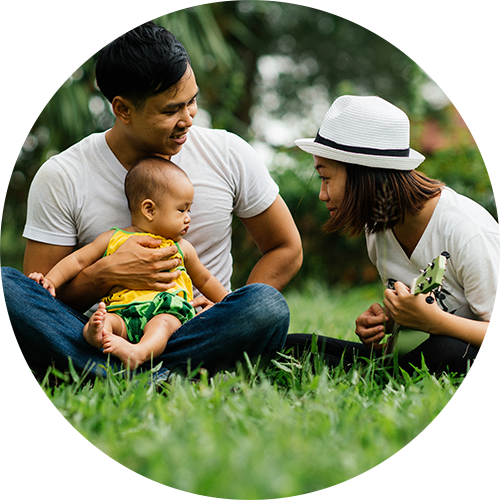 Learn More about Music and Babies in a Music Together Class

Music Together classes offer young children the opportunity to absorb and “learn” music in much the same way they learn language. Through the encouragement and participation of parents and caregivers, even the youngest children can become active music-makers. Music Together classes provide the environment and support they need in order to learn, along with empowering their parents and caregivers to keep the music-learning going!

Find a Class Near You