Communities around the world are planning Make Music Day festivities, with events in over 800 cities and 120 countries on June 21. In the US alone, there will be over 4,000 free concerts in over 50 cities. The annual global celebration of music brings people of all ages, backgrounds, and skill levels together to make and enjoy music.

Visit MakeMusicDay.org to find one near you—and create your own by sharing your favorite songs with your children, families, and friends.

Make Music Day celebrates and promotes the natural music-maker in all of us, regardless of ability. Every kind of musician—from bucket drummers to opera singers—pours onto streets, parks, plazas, porches, rooftops, gardens, and other public spaces to share their music with friends, neighbors, and strangers. 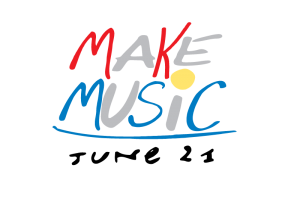 Here are a few highlights of the larger events planned for June 21, 2018: 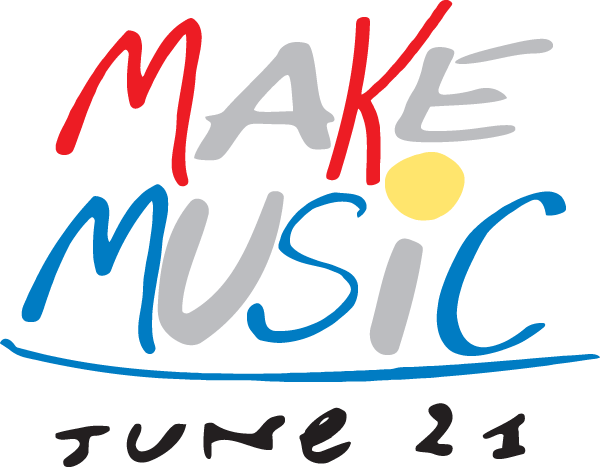 Music Together centers across the world are celebrating Make Music Day, too! Here are a few highlights.